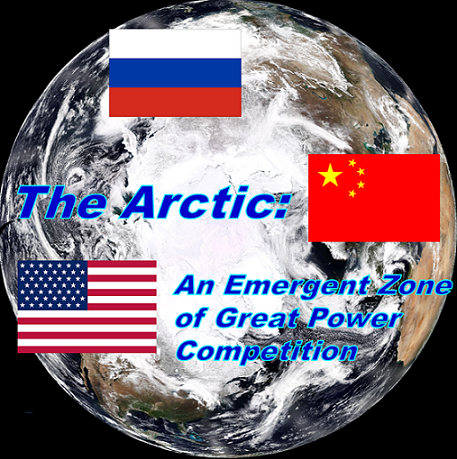 [Editor’s Note: Mad Scientist Laboratory is pleased to present in today’s post two articles excerpted from last month’s OE Watch addressing BNU-1, China’s first observation satellite providing coverage of the Arctic and Antarctic regions, and their high latitude (i.e., polar) equipment. Our near-peer competitors — China and Russia — understand the geo-strategic ramifications of global climate change and are positioning themselves for the coming race to tap the vast (and as of yet relatively unexploited) energy and mineral wealth of the Arctic. Similar signals, like Russia’s mini-subs planting a Russian flag on the seabed beneath the North Pole and deploying their first floating nuclear power plant to the Arctic coast are harbingers that the Arctic is an emergent zone of great power competition in the Operational Environment’s (OE’s) Era of Accelerated Human Progress.] 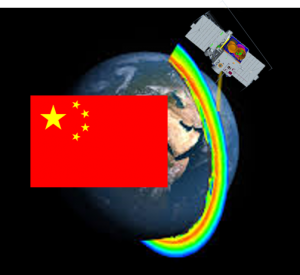 China continues to show interest and invest time, funding, and research in the polar regions. According to the following passage from Xinhuanet, China has her first polar satellite. The article reports that the BNU-1 has successfully obtained data on the polar regions and is conducting full-coverage observation of the Antarctic and the Arctic every day. Developed by the Beijing Normal University and Shenzhen Aerospace Dongfanghong Development Ltd., the satellite will promote research of the Earth’s polar regions and support China’s upcoming 36th Antarctic expedition by enhancing its navigation capability in the polar ice zone.

Note that the Soviet Union/Russia launched a series of Molniya military communications satellites over the polar regions from 1965 to 2004. They used a high elliptical orbit to attain a long dwell time over these high latitude areas. These orbits are suited for Arctic and Antarctic communications similar to the geostationary satellites used over the equator. Russia now uses the updated Meridian satellite series over the polar regions. (Les Grau, OE Watch analyst note)

China’s first polar observation satellite, the BNU-1, has successfully obtained data on polar regions, according to the satellite’s chief scientist.

After nearly one month of in-orbit testing, the satellite is working normally and conducting full-coverage observation of the Antarctic and the Arctic every day, Cheng Xiao, the chief scientist, said at the China Symposium on Polar Science 2019. Cheng said the satellite data connection system allows scientists around the world to obtain polar observation data acquired by the satellite. Registered users can also propose new observation requirements.

The satellite continuously monitored a gigantic iceberg breaking away from the Amery Ice Shelf in east Antarctica in September, helping limit its impact on submerged buoys and investigation ships in the surrounding area. Cheng said the satellite will help reduce China’s reliance on foreign satellites for polar observation data. “The satellite’s spatial resolution reaches 75 meters, which offers more detailed information on the ice cover and the sea ice…”

The satellite will also support China’s upcoming 36th Antarctic expedition by enhancing its navigation capability in the polar ice zone. Developed by the Beijing Normal University and Shenzhen Aerospace Dongfanghong Development Ltd., the satellite weighs 16 kg and is equipped with two cameras and one receiver. It has great significance in promoting the research of Polar Regions and global climate change. 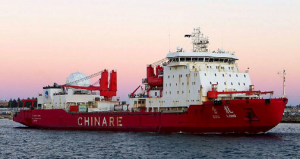 China’s first ice breaker, Xue Long [Snow Dragon] doubles as a polar research vessel and has spent most of her time in the Arctic and Antarctic including over 20 annual Chinese Antarctic expeditions. The vessel was built in Soviet Ukraine shipyards in 1993. As the accompanying passage below from Xinhuanet discusses, Xue Long 2, built in China, will probably make the Antarctic voyage this year. China maintains the Taishan Station in Antarctica. As discussed in the following passage from Xinhuanet, the development of the Nanji 2 all-terrain amphibious polar vehicle will support the station and other polar research. (Les Grau, OE Watch analyst note) 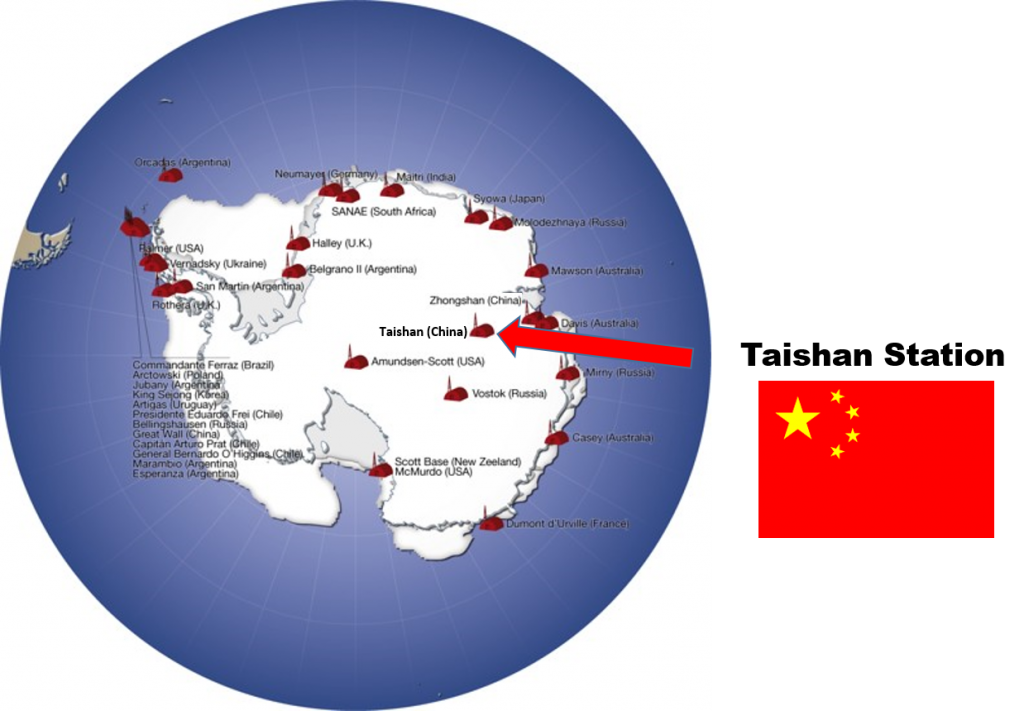 China’s self-developed all-terrain vehicle will set off to the South Pole, contributing to the country’s upcoming 36th Antarctic expedition. 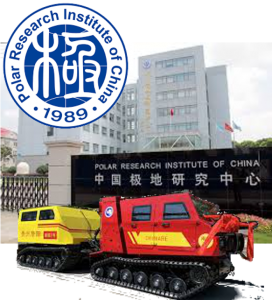 The vehicle Nanji 2 (Antarctica No. 2), painted in red and yellow, was manufactured by Guizhou Jonyang Kinetics Co., Ltd. It was recently delivered to the Polar Research Institute of China in Shanghai.

Compared to previous generations, the new amphibious vehicle is equipped with an upgraded running system. It also applies new material and technologies to improve low-temperature performance and wear resistance, allowing it to work at minus 41 degrees Celsius. In addition, the vehicle has increased comfort for researchers with air conditioning and ventilation systems.

Its control system and other core components were all developed in China, said Lyu Qian, general manager of the manufacturer. The vehicle is multifunctional with strong transport capacity and good adaptability to complex terrain. It can undertake various missions, including personnel and materials transportation, sea, ice and land explorations, as well as search and rescue operations.

China is continuing to develop capabilities and acquire experience operating in the polar regions, making them formidable competitors in this space.

Climate Change Laid Bare: Why We Need To Act Now by Ms. Sage Miller, as well as her “The Implications of Climate Change for the U.S. Military” Strategic Multilayer Assessment (SMA) Speaker Session presentation