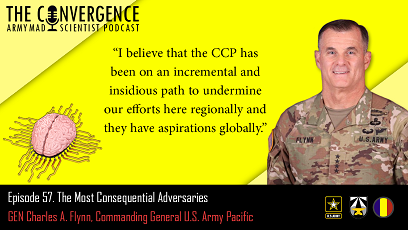 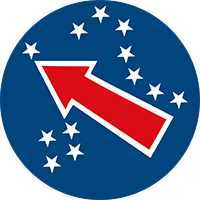 General Charles A. Flynn assumed command of the United States Army’s largest Service Component Command, U.S. Army Pacific (USARPAC), on June 4, 2021. USARPAC is headquartered at Fort Shafter, Hawaii, with portions of the command-forward deployed and based throughout the Indo-Pacific. Gen. Flynn comes to Fort Shafter after serving as Deputy Chief of Staff for Army Operations, Plans, and Training at the Pentagon. Gen. Flynn has served in a variety of command, staff, and leadership positions from platoon leader to division commander. 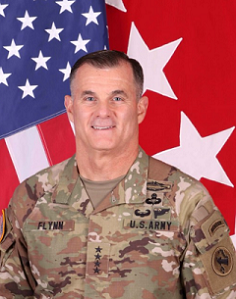 Gen. Flynn is a native of Middletown, Rhode Island and Distinguished Military Graduate from the University of Rhode Island with a BS in Business Management. General Flynn is a graduate of the Infantry Officer Basic and Advanced Courses at Fort Benning, GA. He holds two master’s degrees, one in National Security and Strategic Studies from the United States Naval War College in Newport, RI, and one in Joint Campaign Planning and Strategy from the National Defense University.

In today’s interview, Gen. Flynn discusses the unique pacing threat posed by China, building interoperability with partner nations, and the future of multi-domain operations in INDOPACOM.  The following bullet points highlight some of the key insights from our interview:

If you enjoyed this post, learn more about China as our Pacing Threat at the TRADOC G-2‘s China Landing Zone

“No Option is Excluded” — Using Wargaming to Envision a Chinese Assault on Taiwan, by Ian Sullivan

The Hermit Kingdom in the Digital Era: Implications of the North Korean Problem for the SOF Community, by Colonel Montgomery Erfourth and Dr. Aaron Bazin