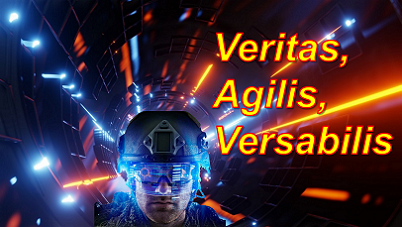 [Editor’s Note:  In a previous post, guest blogger Chris Elles described “the relentless technological acceleration between 2020-2035 catalyzed the single characteristic that most determined the outcome of war — shifting from attrition and beyond maneuver, accelerating towards relative velocity of adaptability — delta-v.”  Today’s post features a semi-finalist entry from our recent Army People Synchronization Conference Writing Contest that expands upon this theme, addressing a vital component for putting People First in 2035.  Returning guest blogger Ed dos Santos, Jr., provides the Army with a succinct three-tiered prescription for ensuring Soldier adaptability and resiliency, given the ever accelerating and changing nature of the Operational Environment.  Read on to learn how we can grow our NextGen agents of change!] 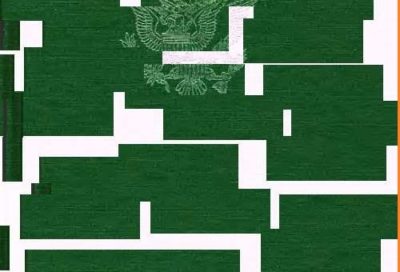 By 2035, all senses can be fooled. All sensors can be fooled, too. An ever increasing number of jobs are automated. Adversaries are also automated. What you kill, or tries to kill you, no longer is another human. It’s hard to know how different military life will be from civilian life in the future. But by 2035, both will share three needs:  the ability to detect truth to build correct reality models (veritas), be agile to changes around you (agilis), and be versatile to change oneself to new needs and requirements (versabilis). People first in 2035 means teaching Soldiers the tools to competently navigate and succeed in an ever-changing world… and strengthening our very society in the process.

The 2035 battlespace is a compound of three realms:

All three are present in Homer’s epic poems on the Trojan War.  Still, the interconnection, breadth, reach, and speed of those in 2035 would awe even Achilles. 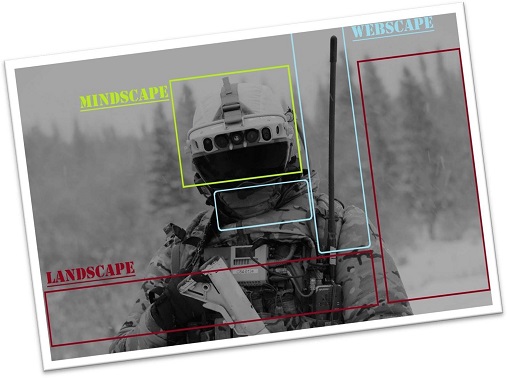 Deepfakes, nanomaterials, xenobots, invisibility cloaks, and brain-control weaponry are all realities, and a glimpse of the future. It’s hard to predict how new discovery will affect all realms. But a trend is clear.  Faster interaction between fields leads to faster changes, and then leads to new day-to-day realities, making what was news yesterday, common today, and obsolete tomorrow.

So how to prepare a Soldier for 2035?  By giving soldiers skills equally important to accomplishing the mission and living purposeful lives after service in an ever-increasing complex world.

The fluid ever-changing needs of 2035 requires people to learn how to be effective agents of change.

Successful people will know how to identify what is real and what is not and create correct mind-patterns (veracity), then know how to quickly identify those patterns among changes, and react to it (agility), and finally analyze how these changes affect previous understanding and change one’s own ideas, perspectives, and expectations accordingly (versatility).

Veritas:  Needle in the Haystack

Truth is not an end state (static) but a pursuit of how things really are (dynamic). Soldiers need tools to eliminate non-truths (opinions, misunderstandings, and lies) to build a clear set of what to take into consideration. Cross-referencing, truth convergence vs. non-truths divergence, and burden of proof (to questioner) vs. weaponization of questions (burden on others) are good tools to teach.

Complex environments don’t fit recipes, they show patterns. Soldiers must understand what affects their perception (cognitive bias) and how to build models (problem solving). Pattern matching relies on memory of previous experiences, so the most important tool is the creation of range experiences (cross- occupation) during their career.

Rapid changes mean past assumptions are at best invalid, at worst dangerous. Learning new ideas, and unlearning old ones, is essential. Reassessment and repivot of previous knowledge has to become second nature. 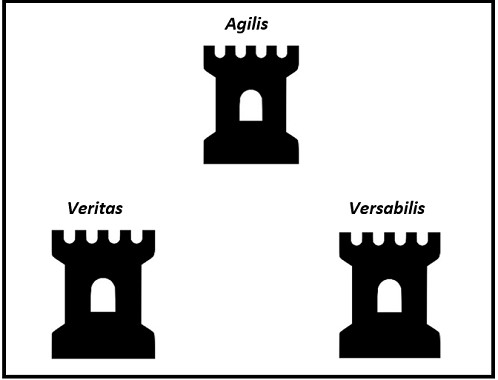 Learn about the ever increasing pace of change facing our Soldiers in the future battlespace:

Ground Warfare in 2050: How It Might Look, “The Convergence” — Episode 6: The Intelligent Battlefield of the Future, and associated podcast with proclaimed Mad Scientist Dr. Alexander Kott

Strategic Latency Unleashed! by Dr. Zachary S. Davis; and Going on the Offensive in the Fight for the Future and associated podcast with Former Undersecretary of the Navy James F. “Hondo” Geurts and Dr. Davis

Explore our vulnerabilities to cognitive exploitation and manipulation:

The Exploitation of our Biases through Improved Technology, by proclaimed Mad Scientist Raechel Melling

Bias, Behavior, and Baseball with Keith Law, the associated podcast, and the video from Keith Law‘s presentation on Decision Making delivered during our Mad Scientist Weaponized Information Virtual Conference on 21 July 2020

LikeWar — The Weaponization of Social Media 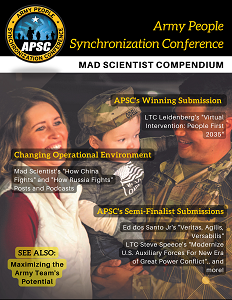 Read the Executive Summary from our Army People Synchronization Conference Mad Scientist Compendium, synopsizing the key themes we gleaned from the contest’s winning entry, semi-finalist submissions of merit, and a number of key Mad Scientist Laboratory blog posts.  Then, as time permits, download and explore the wealth of underlying content using the embedded links for additional ideas on maximizing the Army Team’s potential!

Ed dos Santos, Jr., is a Senior Software Engineer and a military contractor. By day he helps Army Futures Command bring the latest technology to Warfighters, and by night he studies all converging technologies to imagine how they will shape the future battlefield.