The time is at hand for America’s armed forces – or, more appropriately, its government at large – to act on the likelihood that America’s men and women and those of partner nations and organizations will be committed to domestic or international, natural or manmade disasters in the world’s largest urban areas. The U.S. Army supported local officials during the 1992 Los Angeles riots; U.S. armed forces assisted Japan during the 2011 Fukushima nuclear reactor disaster threat to Tokyo. Future operations might well require lines of communication from airports or sea ports through a megacity. America’s armed forces need to prepare for and practice for these contingencies now.

Such preparation calls for innovation. History can only help so much. Our World War II and Korea experiences with what are now megacities (Manila and Seoul, respectively) came when each had but a million or so population. Seoul’s population had increased to over ten million by 1996; the megacity exceeds 24 million individuals today. Geographic spread has accompanied this population expansion. 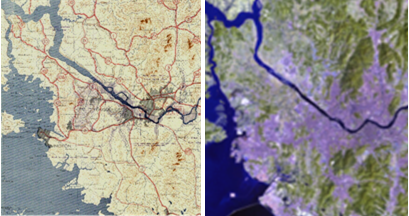 Our planet’s largest urban areas are preponderantly in Asia, increasingly in Africa, and littoral in nature. The last point in particular has significant implications. Littoral urban areas tend to be considerably more prone to natural disasters than cities in geographical interiors. Many are located along the “arc of fire” earthquake zone that traces the rim of the Pacific Ocean. Vulnerability to typhoons or hurricanes is evident as one looks back on recent events in Manila and New York, among other coastal cities. 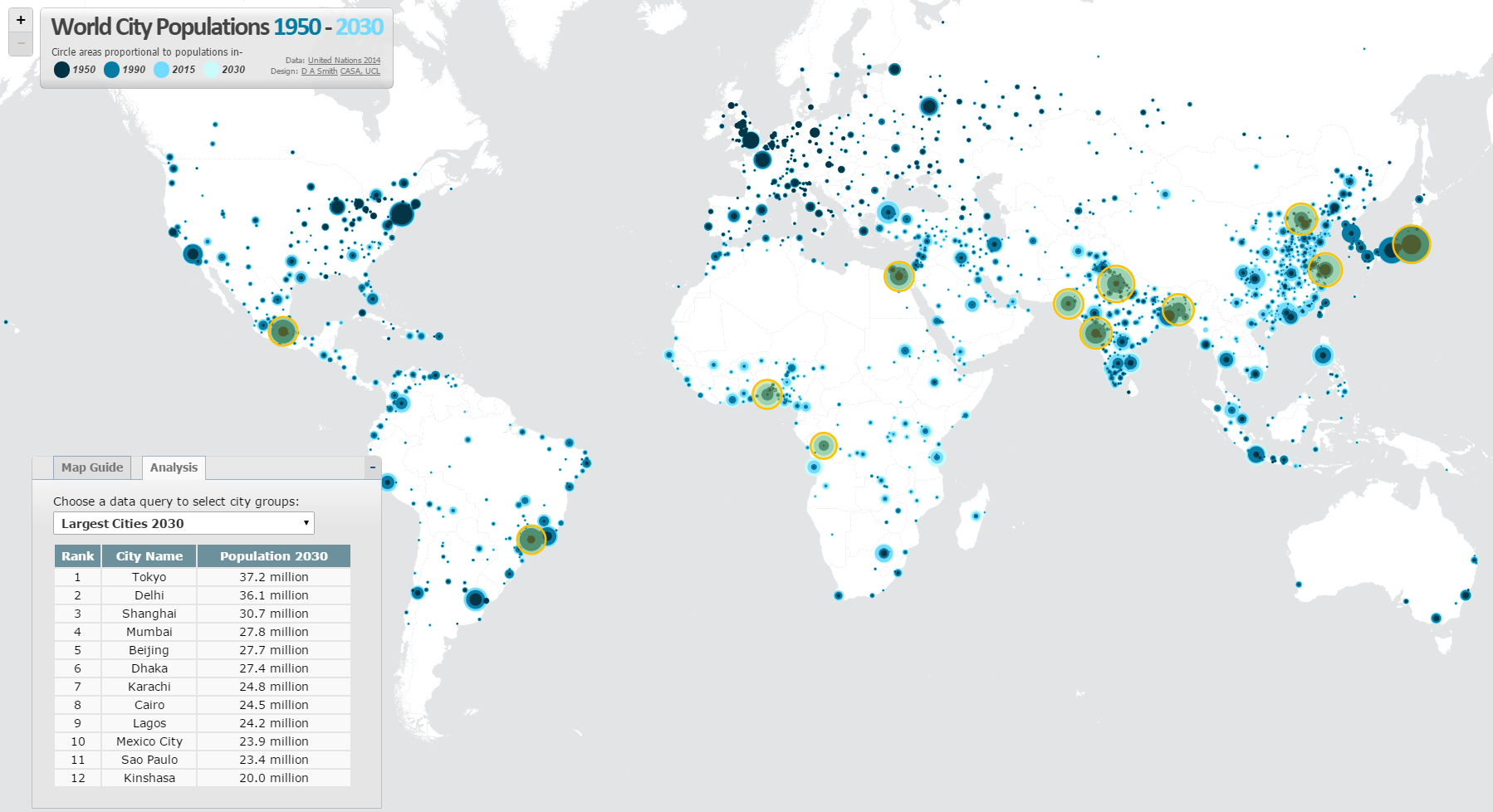 We need to avoid current oversimplifications as we innovate. Viewing a megacity by its popular definition of urban areas over ten million in population implies these conglomerations differ from others only in terms of resident numbers. Untrue. Most have additional characteristics that are essential to consider in planning and conducting military operations (or, far more preferably, comprehensive approach operations that effectively orchestrate military, other government, multinational, nongovernmental, inter-governmental, and commercial capabilities).

The interdependencies that link the world’s most vital urban areas must be incorporated in planning and ever kept in mind during execution. A set number of residents does not distinguish global importance; other factors are at least as significant and generally more so. Some urban areas of over ten million have little worldwide reach; others of far less population are crucial to commerce, economic health, and other concerns that span multiple continents. Singapore comes to mind. Better, then, that we view a megacity as:

“an urban area of extraordinary population size, geographic spread, physical and social complexity, interconnectedness, and similarly exceptional characteristics, to include influence with at least national and broader regional scope.”

The implied scope of responsibilities inherent in megacity operations makes it apparent that an armed force might well find itself better placed in a supporting rather than lead role, particularly if a host nation government is in-place and functioning effectively. Winning on an urban battlefield will only be the starting point when operations include combat; recovery-related tasks should begin during the fighting and will all but inevitably continue long after Western soldiers and their leaders have departed. The complexity, dynamism, and wicked problems confronted will require thoughtful assessment of situations and highly-trained men and women comfortable with the dictates of mission command. Decentralized decision-making will be the norm.

The influence of megacities will increase in the decades to come. Ours must be governments prepared to not only succeed at missions therein anywhere along the spectrum of conflict. They must also be ready to do so simultaneously at many points on that continuum and in partnership with others who heretofore largely remain strangers. 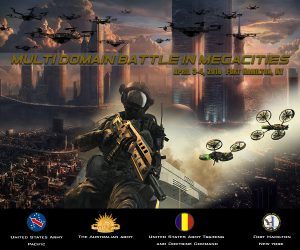 The TRADOC G-2, in partnership with U.S. Army Pacific (USARPAC) and the Australian Army, is facilitating the Multi-Domain Battle (MDB) in Megacities Conference on April 3-4, 2018 at Fort Hamilton, New York. This conference’s three objectives are to:

While attendance at this conference is by-invitation only, it will be live streamed here, starting at 0830 EDT on Tuesday, April 3, 2018.

For additional insights regarding combat in urban terrain, please listen to the following podcasts, hosted by our colleagues at Modern War Institute:

• The Battle for Mosul, with Col. Pat Work 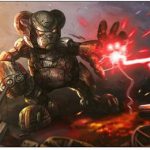 Dr. Russell Glenn, is a graduate of the United States Military Academy, and has earned four Masters degrees from the University of Southern California (MS, Systems Management), Stanford University (MS, Civil Engineering and MS, Operations Research), and the School of Advanced Military Studies (Master of Military Art and Science). He earned his PhD in American history from the University of Kansas with secondary fields of military history and political science. Past research includes published studies on counterinsurgency, urban operations, military and police training, and intelligence operations. He is currently the Director, Plans and Policy, TRADOC G-2.