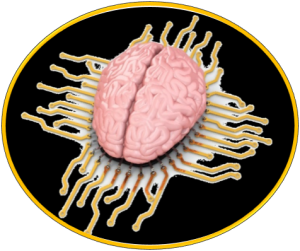 (Editor’s Note: Since its inception in November 2017, Mad Scientist Laboratory has enabled us to expand our reach and engage global innovators from across industry, academia, and the Government regarding emergent disruptive technologies. For perspective, at the end of 2017, our blog had accrued 3,022 visitors and 5,212 views. Contrast that with the first three months of 2018, where we have racked up an additional 5,858 visitors and 11,387 views!

Our Mad Scientist Community of Action continues to grow in no small part due to the many guest bloggers who have shared their provocative, insightful, and occasionally disturbing visions of the future. To date, Mad Scientist Laboratory has published 15 guest blog posts.

And so, as the first half of FY18 comes to a close, we want to recognize all of our guest bloggers and thank them for contributing to our growth. We also challenge those of you that have been thinking about contributing a guest post to take the plunge and send us your submissions!

In particular, we would like to recognize Mr. Pat Filbert, who was our inaugural (and repeat!) guest blogger by re-posting below his initial submission, published on 4 December 2018. Pat’s post, “Why do I have to go first?!”, generated a record number of visits and views. Consequently, we hereby declare Pat to be the Mad Scientist Laboratory’s “Maddest” Guest Blogger! for the first half of FY18. 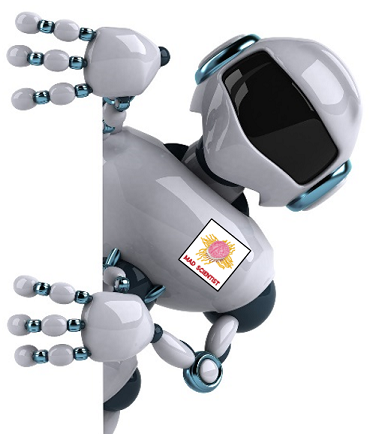 Pat will receive the following much coveted Mad Scientist swag in recognition of his achievement: a signed proclamation officially attesting to his Mad Scientist status as “Maddest” Guest Blogger!, 1st Half, FY18, and a Mad Scientist patch to affix to his lab coat and wear with pride! 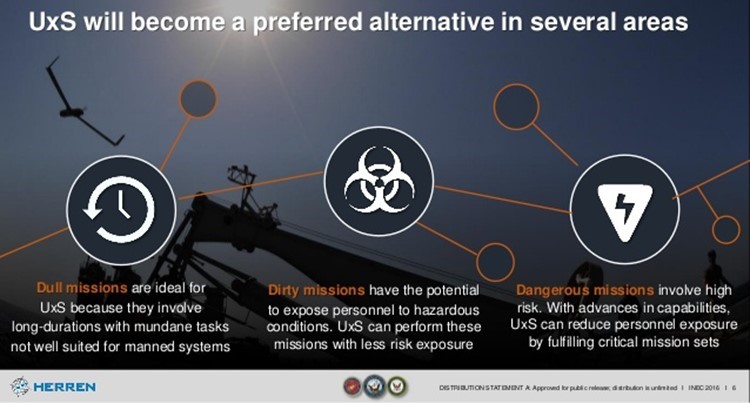 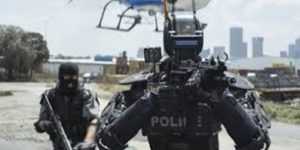 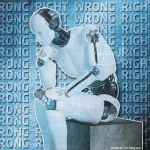 For more information on how robots could be integrated into small units, thereby enhancing their close-in lethality and multi-domain effects, see Mr. Jeff Becker’s proposed Multi-Domain “Dragoon” Squad (MDS) concept. For insights into how our potential adversaries are exploring the role of robotics on future battlefields, see our Autonomous Threat Trends post.