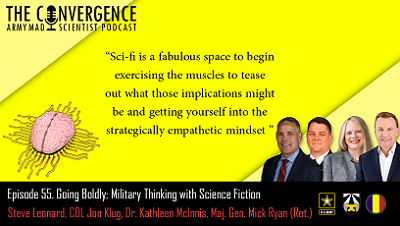 To Boldy Go, edited by COL Jonathan Klug and Steven Leonard, and published by Casemate Publishers in 2021, is subtitled “Leadership, Strategy, and Conflict in the 21st Century and Beyond.” Army Mad Scientist’s The Convergence podcasters Luke Shabro and Matthew Santaspirt explore how science fiction can inform the Army about the Operational Environment and the changing character of warfare with the books co-editors and contributors: 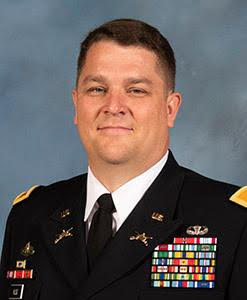 COL Jonathan Klug is a U.S. Army Strategist serving as an Assistant Professor in the Department of Strategy, Planning, and Operations at the U.S. Army War College.  Commissioned as an Armor officer, he served in Haiti, Bosnia, South Korea, Egypt, and Iraq.  His strategy assignments included writing U.S. Army, U.S. Joint, and NATO Joint counter-insurgency doctrine; teaching at the U.S. Air Force Academy and the U.S. Naval Academy; serving as V Corps Deputy Plans and Strategy Officer; and strategic planning in the NATO Training Mission-Afghanistan, International Security Assistance Force Joint Command, and Operation Resolute Support Headquarters.  He holds degrees from the U.S. Military Academy, Louisiana State University, and the U.S. Army School of Advanced Military Studies.  He is a PhD candidate in Military and Naval History at the University of New Brunswick.  COL Klug co-edited To Boldly Go and co-authored “Yours Is the Superior” with Steven Leonard (below), and contributed “You Rebel Scum!” and “To Live and Die at My Command.” 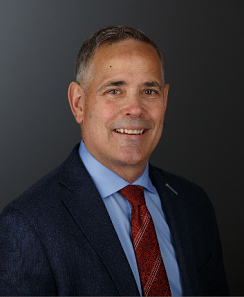 Steven Leonard is an award-winning faculty member at the University of Kansas, where he chairs graduate programs in Organizational Leadership and Supply Chain Management.  As a former military strategist and the creative force behind the defense microblog Doctrine Man, he is a career writer and speaker with a passion for developing and mentoring the next generation of thought leaders.  He is a senior fellow at the Modern War Institute at West Point; the co-founder of the national security blog Divergent Options; co-founder and board member of the Military Writers Guild; and a member of the editorial review board of the Arthur D. Simons Center‘s Interagency Journal.  He is the author, co-author, or editor of five books, numerous professional articles, countless blog posts, and is a prolific military cartoonist.  Mr. Leonard co-edited To Boldly Go and co-authored “Yours Is the Superior” with COL Klug (above), and contributed “Beware the Beast Man” and “The Mirror Crack’d.” 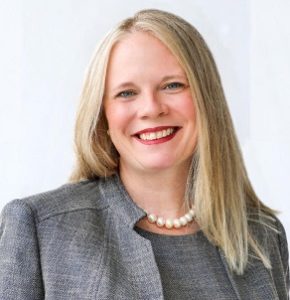 Dr. Kathleen McInnis has worked in the Pentagon, the UK Parliament, and in think tanks on both sides of the Atlantic.  Having earned her PhD in War Studies at King’s College London, she currently analyzes International security and defense issues for the U.S. Congress at the Congressional Research Service.  The author of over fifty publications on international security matters, she has commented on international affairs on outlets including CNN, Sky News, BBC, Al Jazeera English, and the Voice of America.  She is also the author of two books.  Dr. McInnis contributed “Sun-Tzu, Ender, and the Old Man.“ 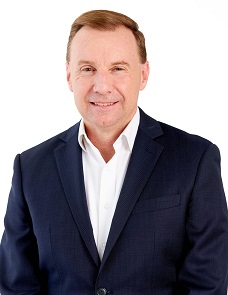 Maj. Gen. Mick Ryan is a retired Australian Army officer.  A combat engineer, he has commanded tactical units at the troop, squadron, regiment, task force, and brigade levels.  He is a veteran of East Timor, Iraq, and Afghanistan, and served on the Pakistan-Afghanistan Coordination Cell in the U.S. Joint Staff. A distinguished graduate of Johns Hopskins University and the U.S. Marine Corps (USMC) Staff College, and graduate of the USMC School of Advanced Warfare, he is an enthusiastic writer, reader, and a passionate advocate of professional education and lifelong learning. Maj. Gen. Ryan contributed both the Foreword and “From Tactics to Galactic Grand Strategy.”

Stay tuned to the Mad Scientist Laboratory for our next episode of The Convergence podcast featuring General Paul E. Funk II, Commanding General, U.S. Army Training and Doctrine Command (TRADOC), discussing how the Army is modernizing doctrine given the Operational Environment, what are the challenges facing our all-volunteer force, what the Army can observe and learn from the Russia-Ukraine conflict, and how it is adapting to the changing character of warfare.

If you enjoyed this post and podcast, check out the following related content addressing the importance of narrative and science fiction in helping the Army to contextualize the future:

One Reply to “395. Going Boldly: Military Thinking with Science Fiction”