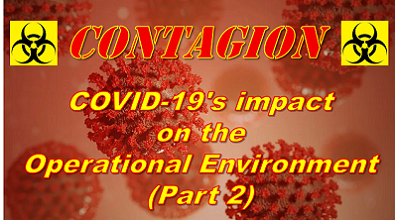 [Editor’s Note: Mad Scientist Laboratory is pleased to publish today’s post by guest blogger Kat Cassedy, who continues to explore how the current COVID-19 Global Pandemic could shape the Operational Environment (OE) and change the character of warfare. What does this seismic shift portend for the future of the Army? Read on!]

The corona virus pandemic of 2020 seemed to come out of nowhere. Right around the turn of the year, news stories started to percolate out from China into the West’s consciousness, and each week after that, the bubbling got louder. By mid-February, it was clear the virus was not going to stay put in China, and by the end of February, COVID-19 began its assault on Western Europe and North America. As of this writing, just over two weeks have passed since America started taking serious steps at the national level, beginning with declaring a national emergency, and halting flights coming from most of Western Europe, the new epicenter for the outbreak. Last weekend, several U.S. cities and states where the infection rate has climbed fastest issued official stay-at-home orders, after first moving public education to distance learning only, calling for a halt to gatherings of more than 10 people, and closing or restricting to take-out the nation’s restaurant industry.

Throughout this fast-moving pandemic, the U.S. Department of Defense (DoD) has taken steps to protect its forces, generally enacting protective measures proactively to reduce spread as well as infection with the force. Units deployed in regions hit first began self-isolation and preventative hand washing and disinfection protocols early on, and the chain of command took establishing social distancing measures to heart. These actions likely helped limit the spread of COVID-19 within the US military ranks, which is excellent news. 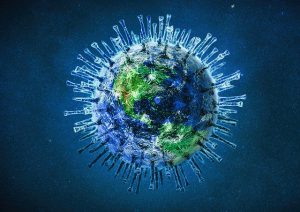 What is also becoming rapidly clear, however, is that the drastic actions taken across the globe to halt or slow this pandemic’s spread (at least the first wave of it) to buy time for healthcare systems to treat current victims while others work to identify a vaccine or cure will have long-lasting effects on business, society, and government everywhere. Particularly concerning are the still-emerging economic impacts (some economists estimate as much as $3 trillion in losses globally1, with a likely extended recession) of suspending large swathes of the global business environment, with hundreds of millions of people out of work or shifted to telework for extended periods.

The genie is out of the bottle. When the world emerges from this pandemic, countless systems, processes, and structures once thought immutable will either

be eliminated or permanently transformed to adapt to the realities of a post-pandemic world. The DoD broadly and the U.S. Army in specific are no exceptions to these anticipated sweeping changes. Accordingly, what are some of the significant changes we can foresee, and how should the Army prepare for those changes in what’s likely to be an extremely constrained fiscal environment?

The first and most obvious change is likely to come in the technology area, specifically in the ability to maintain continuity of operations in a virtual environment. With a globally distributed workforce of over a million uniformed and civilian personnel, telework is not a new concept to the Army. Coordination between bases and facilities around the world is a daily routine. That said, there are concentrations of personnel in key physical locations who in this pandemic have shifted completely to telework, and they are likely to remain in that state for the coming weeks or months. When the next round of Congressional budget setting comes, 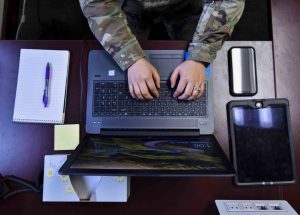 will there be increased pressure to eliminate most or all Army office buildings if there is a demonstrated track record of successful virtual operations? What effect will that have on the Warfighter, if much or all of their support infrastructure moves to telework? Will it improve operational security by dispersing these functions geographically across the country? Will it free high dollar real estate holdings/expenses to shift to other budget needs?

Another area for emphasis for the post-Pandemic age will be in the role of medical officers and medical readiness in the military chain of command. Last weekend, via Twitter, I asked MG Patrick Donahoe, Deputy Commanding General, Operations, 8th Army, what sacred cows he thought would fall or change as we emerge from the pandemic. In his tweeted response, he offered the thoughts in the accompanying screen shot (shared above with his permission). 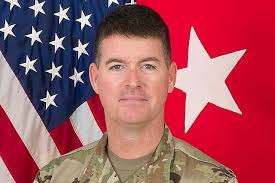 We later agreed this can be summarized as increasing the role and awareness of medical readiness to the strategic level, not relegating it to tactical/operational levels. Given the lengths to which civilian and military medical personnel – some who split their time between civil and military duties – are responding to the pandemic, it is safe to assume that this occupational specialty family will have significantly increased demands and expectations in the future, with attendant additional resourcing requirements.

The increasingly strategic nature of medicine and medical readiness in warfighting comes with some new tactical and operational concerns, however. If this pandemic proves to be recurring for an extended period, touching critical areas of concern in every GCC AOR, what is going to happen when Soldiers – conventional or SOF – need to deploy into pandemic hot zones in the coming days, weeks, and months? Are they going to be issued PPE before deploying? Will they be trained in how to use it? By whom? Especially when all medical personnel are likely to be severely overtaxed for the foreseeable future, simply responding to the pandemic itself?

How about those Army personnel conducting clandestine operations? Not all those activities can be moved to cyberspace, for a variety of reasons. How will social distancing alter the operational tradecraft of the clandestine services? If PPE is socio-culturally appropriate, are there differences in type/brand/usage that need to be factored in? 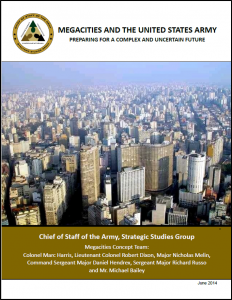 And how might the pandemic change the very nature of where the Army fights, going forward? For much of the past two decades, strategic planners have increasingly based assumptions about future operating environments on the likelihood of more fighting occurring in urban mega-city environments, and have shaped doctrine, resource development, and leadership thinking heavily in that direction.

What if the pandemic has the opposite effect? There is already an emerging school of thought that populations may actually begin dispersing, moving away from dense population centers and their higher risk of infection and accompanying general decline in quality of life.2 If this comes to pass, will the Army need to again refocus Warfighter development, shifting to smaller, more geographically dispersed, and mobile teams? 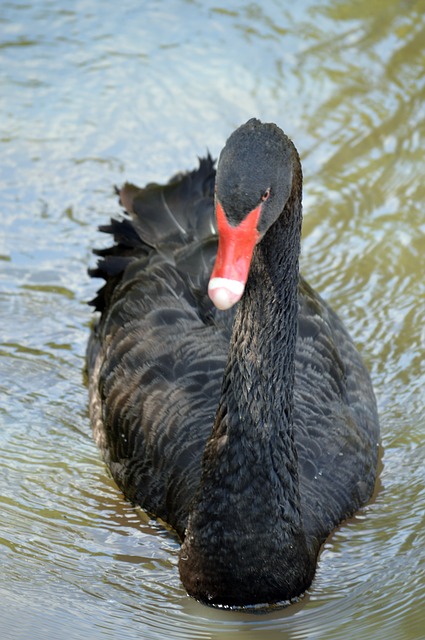 Finally, will this pandemic be the black swan event that fundamentally shifts DoD thinking about what “war” looks like, writ large? With increased concern and focus on operations in the “gray zone,” or “competition below armed conflict,” will the corona virus effectively put a halt to conventional force-on-force conflict, since such contact would exponentially increase the likelihood of mutually assured destruction — not by weapons, but by disease transmitted in the heat of battle?

It may be too early at this point to be able to field reasonable solutions to most of these questions, particularly since there will likely be more variables to factor in as time passes and the world adjusts. Rather, this submission is meant to provoke new lines of thought and inquiry that Army and DoD leaders may consider exploring now, so as to best position the US military for significant, large scale change. Perhaps the most effective way to start working towards that planning is to incorporate some / all of the above possible futures and outcomes into scenarios for pending wargames and exercises, with the scenario development input of multi-disciplinary experts in competition / conflict below the kinetic threshold. That approach could allow senior leadership to test different approaches in a controlled and familiar environment now, to prepare for the near future.

But for now, please stay home, wash your hands, and live to fight another day!

If you enjoyed this post, check out Chris Elles‘ post, Contagion: COVID-19’s impact on the Operational Environment (Part 1)…

… share your thoughts on how #COVID19 is going to affect society / the idea of privacy / security @ArmyMadSci...

… and review our writing prompt and submit a blog post telling us how the on-going COVID-19 Global Pandemic could shape the OE and change the character of warfare. We look forward to reading and posting the most insightful submissions as future “Contagion” posts!