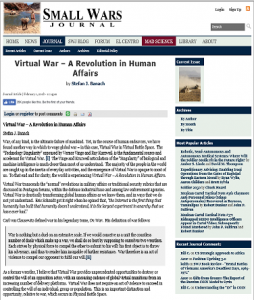 (Editor’s Note: Originally published under the same title in Small Wars Journal, Mad Scientist Laboratory is pleased to present Part II of our guest post by COL(R) Stefan J. Banach, distilling the essence of his original article. Part I may be read here.)


Framing and naming the Virtual War paradigm is a challenge for leaders today. The United States’ leaders, who have responsibility to win the Nation’s wars, have lost personal mastery for warfare in our time. 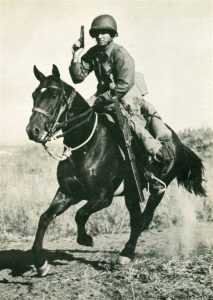 The U.S. is fighting the wrong war, with the wrong policies, strategies, doctrine, tactics, techniques, and procedures. The logic for warfare in our time is askew, as we have seen at previous junctures in history. The value of mechanization versus the horse and the application of air power on modern battlefields during the 1919-1939 inter-war period are notable historical examples where new technological advantages were not immediately appreciated by “the experts.”

Asymmetric Warfare, Political Warfare, Gray Zone Operations, Hybrid Warfare, Cyber Warfare, Cognitive Maneuver, et al., are competing heuristics that are bantered about continuously in security think tanks and in the halls of the Pentagon in an attempt to frame and name the paradigm for warfare in this era. Each of the aforementioned warfare nomenclatures and frameworks that are being used to describe warfare today are propagated in the Virtual Domain and are further shaped in the Cognitive and Moral Domains, before they are manifested in the Physical Domain environments, which include: air, land, sea, and space.

The entity that controls the Virtual Domain and masters Virtual War Campaigning first, will indirectly achieve social control, and will win every war they engage in, at pennies on the dollar.

“The supreme art of war is to subdue the enemy without fighting.” 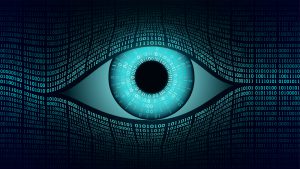 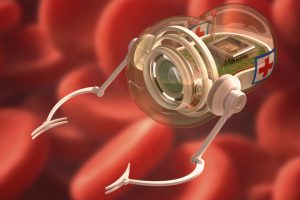 In the years ahead, the Social Control challenge will become acute as every human being will potentially have bio-medical nanotechnologies embedded in them to ensure optimal health. Each of these medical Nano devices will have a digital interface that presents both new opportunities for increased wellness and new vulnerabilities. Humans will be susceptible to the traditional biological viruses which exist today. New technologies will need to be developed to protect us from artificial virus “infections” that could be mass transmitted in targeted societies, using the embedded Nano medical implants that will serve as the host within our bodies. 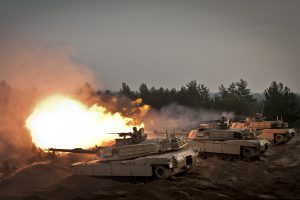 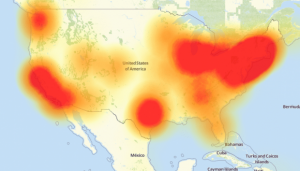 Like the French prior to WWII, the United States’ leadership is preparing for the last war it won and does not see the Virtual Blitzkrieg that is upon it every day. There is an ongoing complete envelopment of all the significant U.S. national interests by way of Virtual War – or – Virtual Battle Space Maneuver, and it is happening right in front of us.

Creating an effective Virtual War acumen requires a systemic reframe of leadership development and the creation of non-standard doctrine, tactics, techniques and procedures for how our national security forces and law enforcement agencies compete in Virtual Space.