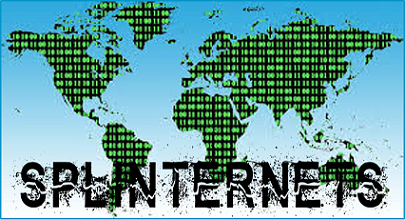 [Editor’s Note: Mad Scientist Laboratory welcomes returning guest blogger and proclaimed Mad Scientist Mr. Howard R. Simkin with his submission to our Mad Scientist Crowdsourcing topic from earlier this summer on The Operational Environment: What Will Change and What … Read the rest