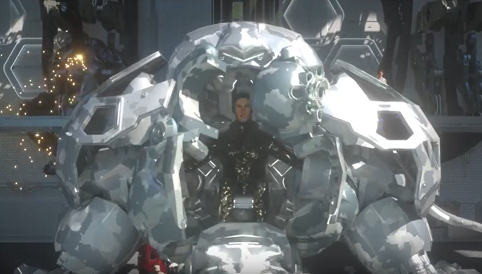 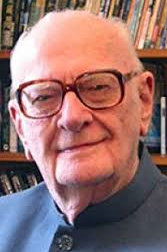 • Crowdsourcing: Gathering ideas, thoughts, and concepts from a wide variety of interested individuals assists us in diversifying thoughts and challenging conventional assumptions

• Edge Cases: Examining what is at the extreme possible regarding new and emerging technologies allows us to contextualize the future

• Historical Analogy: Comparing past events to current and future possibilities allows us to imagine the transformational and sometimes radical changes the Army of the Future may experience

• Story Telling: Creative fictional writing and narrative building that helps us explore how technologies are employed and operationalized

While each of these techniques have their own unique merits, Mad Scientist has found that Story Telling serves us especially well in facilitating the exploration of future possibilities. As Mr. Peter David addresses in his Small Wars Journal article entitled “Science Fiction vs. Science Funding: Comparing What We Imagine to What We Invent,” well-written science fiction provides us with more than just a litany of speculative scientific and technological advances. It takes these advances and wickers them seamlessly within an engaging plot. Characters actually employ these advances, enabling us to visualize their effects on both the individual and society as a whole. 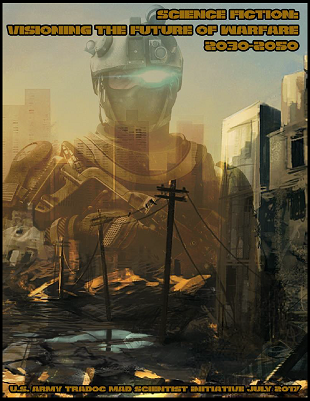 In November 2016, Mad Scientist launched its first Science Fiction Writing Competition with the topic “Warfare in 2030 to 2050.” We sought out unconventional thinkers and solicited their unique perspectives — we were not disappointed! With over 150 submissions from authors in 10 different countries around the globe, the diversity of input provided us with a wide variety of thoughts and ideas about warfare and the Future Operational Environment. Through the art of Story Telling, the Army was able to visualize the known, probable, and possible challenges and opportunities that the future holds.

Mad Scientist singled out Mr. Mathison Hall‘s short story entitled “Patrolling the Infosphere” for recognition at our Mad Scientist Visualizing Multi Domain Battle 2030-2050 Conference, co-sponsored by Georgetown University in Washington, D.C., on 25-26 July 2017. The following is an excerpt from his winning submission:

I step into my exoskeleton, my link-suit hooking into the inside of the exoskel. “All systems charged and functional. Left knee joint operating at partial strength, but combat ready,” the exoskel’s voice calmly reports. They hit my knee hard three patrols ago. The contractor jury-rigged it to function…partially. I can still run up to forty-miles-an-hour and jump to the third floor windows, but the outside of the joint started vibrating and pulling oddly to the right on patrol this morning. It’ll be fun trying to hoof it in a one-hundred and fifty-five pound exoskel plus another sixty pounds of gear, weapons, and ammo with my own knee power on the left side if that thing gives out.

Angels, let’s go, I think to myself. My two synched drones lift off the charging shelf and lock into my exoskel’s shoulders. The suit hums softly and each step clinks lightly as I line up with the rest of the squad for our final pre-combat checks.

Staff Sergeant Nguyen’s exoskel head turns and looks over us. I can see her face through the clear polymer face shield. She has a sly smile. I’ve got to hand it to her, she loves patrolling.

“Second squad online and ready,” her voice projects over our intercoms.

“Copy second squad. We have a good synch here in the company operations center. Information operations and intel are both online and monitoring. Your Cyber Force bubbas are up and running ready to save your hides. Air Force drones are airborne and you’ve got priority of fires from one Navy railgun. No news feeds right now. There’s at least one Russian cube-sat up there watching our sector, but it’s not projecting over any social media yet. We’ve let Fort Meade know, and they should have it down soon. Tell us when you’re ready to step and we’ll start chatting.”

That’s my drinking buddy, Coder Second Class Hawkins, for you. He never passes up a chance to say in fifty words what can be said in ten. Makes him a good drinking buddy, especially when he gets going. I like to give him crap for being the only Cyber Force hacker deployed in our sector. His whole service spends most of their careers stateside. But no one doubts that they’re the main effort.

Chatting…damn. He and his reach-back squad in Maryland are going to start lighting up the news feeds and social media soon. Lucia’s going to be pissed. I bet she’s watching right now from Fayetteville. Let’s see, how many hours ahead of the East Coast are we? Five? She probably hasn’t left for work at the intel fusion cell on base yet. Probably at home getting Cindy ready for school and watching #DCo3dBCT82ndAirborne right now, monitoring the Russian cube-sat feed and our chatter at the same time. I bet Fort Meade gets the cube-sat down right about the time we’re wrapping up our patrol, as usual.

“Copy, second squad. The public affairs specialist is up and transmitting. We’ve got a foothold into the local internet exchange point, and we’ve got good visual on the whole town from the drones. No abnormal activity. Go ahead and step.”

We leave the tent, the nine of us stepping into the scorching sunlight as two Chinese field hackers march across the courtyard in their suits. Their suits’ exoskels look suspiciously like ours…same design and functions and almost the same weapons systems. Suits look a little sleeker and newer; less used. Two headless mules, our ammo, water, and gear resupply drones, fall in behind us, their legs moving rhythmically and spider-like as their LIDAR sensors navigate the terrain in front of them and keep them locked on to us 20 yards to our rear. They follow us like four-legged mechanical spiders, crawling across the dusty, crumbling streets between our company’s firm base and the center of town…

You can read the rest of Mr. Hall’s winning entry, as well as 22 other submissions from this contest at Science Fiction: Visioning the Future of Warfare 2030-2050. 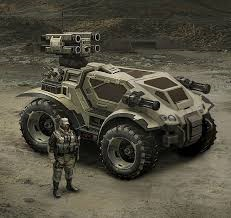 Harvard Business Review and MIT Technology Review have both realized the merits of Science Fiction; as Mr. Eliot Peper notes in his article in HBR:

“Exploring fictional futures frees our thinking from false constraints. It challenges us to wonder whether we’re even asking the right questions. It forces us to recognize that sometimes imagination is more important than analysis.”

For additional examples of how Story Telling provides us with provocative and unique insights into future possibilities regarding warfare and the Future Operational Environment, read the finalists from our recent Soldier 2050 Call for Ideas, hosted by our colleagues at Small Wars Journal.