(Editor’s Note: Following the conclusion of last week’s informative Bio Convergence and Soldier 2050 Conference, Mad Scientist Laboratory is pleased to present Mr. Frank Prautzsch’s timely guest blog post, addressing how the future of vaccines is in nano-biology and convergence with the immune system of the body.) 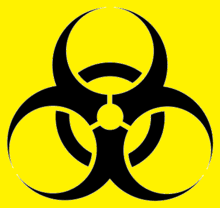 Short of a nuclear exchange, the opportunities for threats of all sizes and shapes to change the complexion of war revolves around the use of biological/pathogen weapons. While our medical community searches for vaccines and various cures, current processes for vaccinations and treatments do little for drug-resistant infections, cancers, and autoimmune diseases. The nano-biology community is making great strides to eradicate viruses, bacteria, or other disease-causing organisms. Some pathogens hide inside or beside cells, altering their immune cell function or changing their surface coat proteins, and even mutate to elude the immune system. We are now entering a post-antibiotic era where alternative strategies need to be adopted for disease treatment or our military will face the threat of a runaway epidemic (natural or man-made). 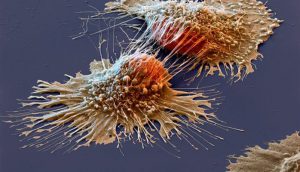 The problem with current pathogen treatments is that they target a single common mutation of several common pathogens, and a vaccine is developed for the general population against a moment in time. This does not account for the fact that most diseases mutate. The standard treatment for disease has been to excise it from the body with surgery; bombard the disease with pharmaceuticals, chemicals, or radiation; or hope that the body can recover on its own. Many modern processes kill good cells, lower the body’s immune cycle, and introduce generalized treatments to unique problems. 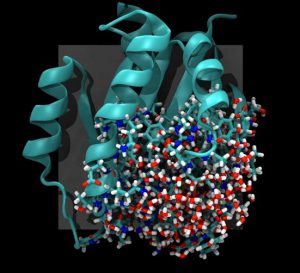 To treat future soldiers on the battlefield, the medical community must adapt to the world of nano-biology… not the soldier. The strongest cure for disease prevention and disease treatment involves the autoimmune system. The future of disease treatment and prevention requires a solution that evolves and adapts with the disease. By stimulating the patient’s own immune system, one can create a personalized AntiVAX solution for treatment against a large range of illnesses within minutes. 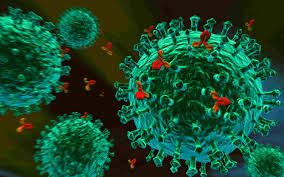 A Stimulated Immune System Response (SISR) Three Step Process uses a series of anti-pathogen techniques to derive a personalized vaccine. In the future, soldiers subjected to disease, or preparing for deployment to likely diseased environment, will obtain a tailored vaccine. A small blood sample is exposed to a dielectrophoresis-based separation approach with micro-structured arrays. Based upon the cell orbit and size, pathogen cells are “captured” physically and electrically. 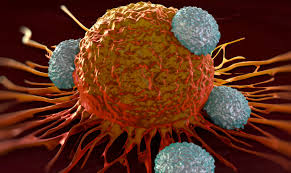 The lysed pathogens are then “recoated” with a protein using the same process. These newly coated lysed cells are now a personalized vaccine and are reintroduced to the blood stream. These cells act as an artificial biomarker stimulation that triggers an immune response, signaling the body to go on the offensive to target the disease. No pills, no radiation, no side effects and no pain. Each pharmacological injection of an SISR vaccine is 39 times more likely to produce an immune system response that will recognize the diseased cells or pathogens. SISR vaccines will benefit from a combination of adjuvants and triggers that should be controllable with medication and secondary therapies. Most SISR processes can be performed in under 1 hour. 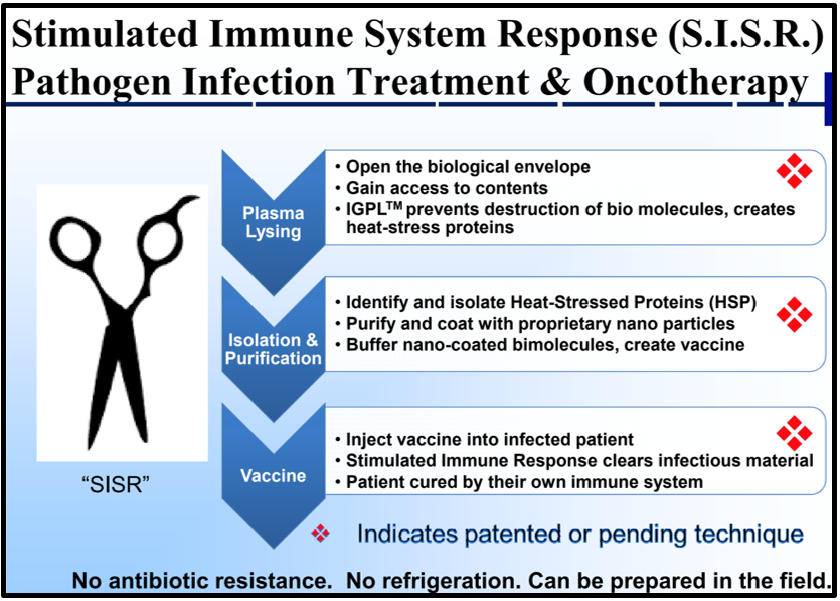 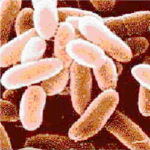 How do we know it works? In a trial at a Government lab, two groups of mice were infected with the weaponized Ames strain of Anthrax (i.e., Bacillus anthracis). The infected mice were given either a placebo or a serum created using ionized gas lysing or Stimulated Immune System Response (SISR) vaccine approach. 100% of the treated group survived the infection and demonstrated resistance to the Anthrax; 100% of the control group perished. 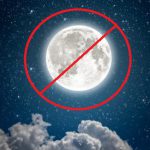 The finest moment of bio convergence will be the eradication of not only cancer, but 28 other pathogens. The truth of the matter is that the capability already exists… not in 2030 or 2050… no moonshots required!

Please note that while the Bio Convergence and Soldier 2050 Conference is over, you can still participate in the associated SciTech Futures Bio Convergence Game and share your ideas on-line about the future, collaborate with (and challenge) other players, and bid on the most compelling concepts in an online marketplace (through 16 March 2018).