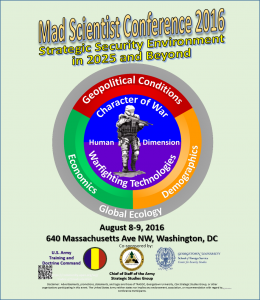 The Mad Scientist Strategic Security Environment (SSE) 2050 Conference explored the thesis that the direction of global trends shaping the future Operational Environment (2030-2050), and the geopolitical situation that results from it, will lead to fundamental change in the character of war. Co-sponsored by the TRADOC G-2, the Chief of Staff of the Army’s (CSA) Strategic Studies Group (SSG), and Georgetown University’s Center for Security Studies, SSE 2050 informed us that our understanding of the future SSE must first be grounded on what will not change, particularly the enduring nature of war.

War, intrinsic to the human condition, will persist as a fundamentally human activity, and because human nature is in turn enduring, so too is the nature of war. 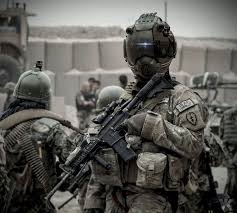 Similarly, the U.S. has enduring interests out to 2050, but we can anticipate an accelerating collision of interests as peer competitors assert interests of their own, as do a wider range of threats including Violent Extremist Organizations (VEOs) and super-empowered individuals.

– Geography. Although we tend to view geography as somewhat immutable, even geography will not escape the impact of a global population that will have increased from 2.5 billion in 1950 to 9.5 billion in 2050. Development and climate change will alter even the fundamentals of geography, open arctic sea routes, and raise sea levels at the littorals. Cities will physically cover large areas of the globe with complex urban sprawl and incorporate a global population that will be 66% urbanized. 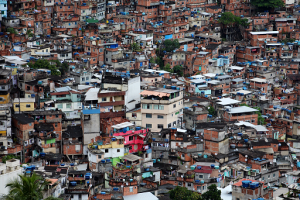 Some megacities will be more important politically and economically than many nation-states; others will out-grow their host state. The convergence of more information, more people, together with less community cohesion, state resources, and governance threaten rampant poverty, violence and pollution: a breeding ground for discontent and anger among an increasingly aware yet still dis-empowered population. 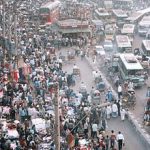 – Demographics. The increase in global population will be far from even: Africa’s population will rise, Europe’s will decline, as will East Asia, but at a lower rate. European and Asian population average ages will increase while Africa stays young. The disparate growth rates and average ages will drive the direction of migration, unemployment trends, and the availability (and inclination) of individuals fit for military service.

– Economics. The distribution of global wealth will become only slightly more equal over the next several decades 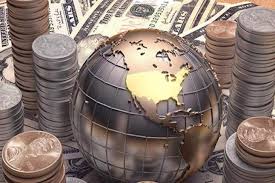 and this relative improvement will not occur evenly across the globe; the bottom 30% will not see any improvement in their relative economic position. Relative deprivation drives instability; not deprivation per se – and in a world increasingly connected regardless of income level, the deprived will be painfully aware of their relative status.

– Education. Education goes up everywhere, but regional differences continue to be significant.

The disparate access to quality education will drive uneven economic growth, and differentiate the benefits of participation in global trade.

– Water Scarcity. Pollution, contamination, and over-use of many critical water sources will increasingly render water a 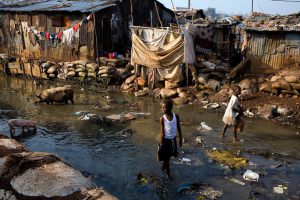 “non-renewable” resource. Increasing scarcity may drive conflict. Water stress is already high in many portions of the globe, wide-spread water shortages are probable in 2050, with billions potentially impacted.

– Food Scarcity. Certain segments of Africa will see food production significantly lag population growth, though the causes of food scarcity are likely to be domestic conflict, poor governance, and mismanagement rather than a lack of arable land. 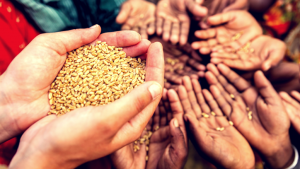 In 2016, the number of net food importing countries is growing while food price volatility is increasing. This scarcity – together with that of water — will also almost certainly create future migratory pressures and mass population movements, with destabilizing results in both the donor and recipient regions. 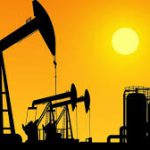 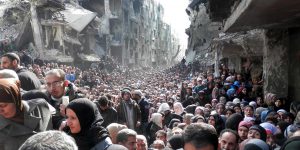 – Mass Migration. The National Intelligence Council predicts that 2030 will be characterized as the “new age of migration.” Driven by climate change, water and food scarcity, uneven economic opportunity, and political and social insecurity, 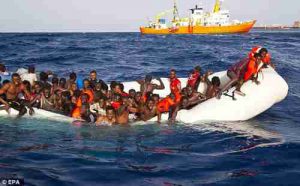 mass migration will pose a significant governance challenge to receiving states as these migrants concentrate predominantly in urban areas. Immigration can result in beneficial, synergistic blending of cultures, ethnicities, and ideologies as groups assimilate into their new region; alternately disparate cultures, ethnic tensions and stigmatizing stereotypes can force people into small enclaves, pockets and neighborhoods of ethnically homogenous migrants. 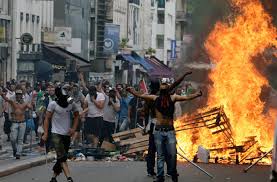 These isolated areas often suffer from less capable governance including law enforcement, sanitation services, and institutional education opportunities that lag behind most of the host country. The key is the rate at which an immigrant population can be assimilated; if that rate is exceeded, then the impact is destabilizing.

– Energy Demand. Energy demand will continue to rise but extended trends indicate that solutions will keep pace with that demand. Technologies ranging from fracking, fuel cells, controlled (and compact, mobile) nuclear fusion, ocean thermal energy conversions, biomass, and wind provide multiple options to supplement legacy power generation technologies and meet the inevitable rising energy demands of a growing world population. Some of these energy options, however, may exacerbate the extent and rate of climate change. The proliferation of alternative energy sources might suppress fossil fuel costs, impacting major producers whose economic well-being and stability is tied to continued global demand and production. 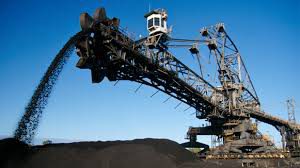 – Climate Change. Climate change is the great accelerator, exacerbating the impact of water shortages, food insecurity, and even geographic changes. 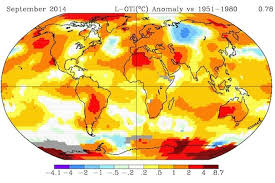 Our efforts to understand the future strategic security environment illustrate both the enduring nature of war and also the inevitable collision of interests between likely competitors, how our adversaries are adapting, and the extended trends that propel those adaptations. These trends propel our own need to adapt as well, and our understanding cannot be complete without rigorous self-examination.

For information on how these and other trends affect the Operational Environment, see the OEWatch, an open source, monthly publication published by the TRADOC G-2’s Foreign Military Studies Office (FMSO).

FMSO also publishes a number of OE monographs, some of which address trends identified above, for example: The Rare Earth Dilemma: Trading OPEC for China.

One Reply to “23. Extended Trends Impacting the Future Operational Environment”