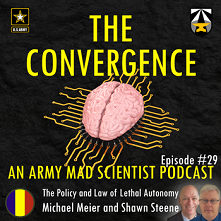 [Editor’s Note: Mad Scientist is pleased to announce our latest episode of “The Convergence” podcast, featuring Messrs. Michael Meier, Special Assistant to the Judge Advocate General for Law of War Matters, United States Army, and proclaimed Mad Scientist Shawn Steene, Senior Force Developer for Emerging Technologies, Office of the Under Secretary of Defense for Policy.  Join us as they discuss the ground truth on regulations and directives regarding lethal autonomy and what the future of autonomy might mean in a complex threat environment.  Please note that this podcast and several of the embedded links below are best accessed via a non-DoD network due to network priorities for teleworking — Enjoy!] 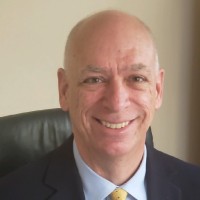 Michael Meier is the Special Assistant to the Judge Advocate General (JAG) for Law of War Matters at Headquarters, Department of the Army.  As such, Mr. Meier serves as the law of war subject matter expert for the U.S. Army JAG Corps, advising on policy issues involving the law of war.  Mr. Meier also reviews all proposed new U.S. Army weapons and weapons systems to ensure they are consistent with U.S. international law obligations.  Additionally, he is an Adjunct Professor at Georgetown University Law Center, instructing courses on the Law of Armed Conflict.  Mr. Meier is a retired JAG officer, having served in the U.S. Army for 23 years. 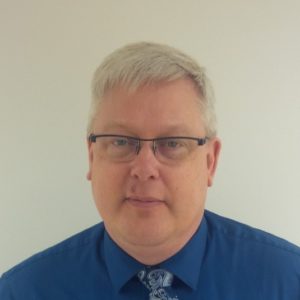 Shawn Steene is the Senior Force Developer for Emerging Technologies, Office of the Under Secretary of Defense for Policy, where his portfolio includes Emerging Technologies and S&T, including Autonomous Weapon Systems policy and Directed Energy Weapons policy.  Prior to joining OSD Strategy & Force Development, Mr. Steene worked in OSD Space Policy, where his portfolio included Space Support (launch, satellite control, orbital debris mitigation, and rendezvous and proximity operations), as well as strategic stability and all space-related issuances (Directives, Instructions, DTMs, etc.).   He is a proclaimed Mad Scientist, having presented and served as a discussion panelist in our Frameworks (Ethics & Policy) for Autonomy on the Future Battlefield, the final webinar in our Mad Scientist Robotics and Autonomy series of virtual events.

In today’s podcast, Messrs. Meier and Steene discuss the ground truth on regulations and directives regarding lethal autonomy and what the future of autonomy might mean in a complex threat environment.  The following bullet points highlight key insights from our interview with them:

Stay tuned to the Mad Scientist Laboratory for our next episode of “The Convergence,” featuring COL Scott Shaw, Commander, U.S. Army Asymmetric Warfare Group, discussing the future of ground warfare, including lessons learned from the Nagorno-Karabakh Conflict in 2020 and the realities of combat for tomorrow’s Soldiers, on 4 March 2021!

If you enjoyed this post, check out our Insights from the Robotics and Autonomy Series of Virtual Events, all of the associated webinar content (presenter biographies, slide decks, and notes), and watch the associated videos — including the  Frameworks (Ethics & Policy) for Autonomy on the Future Battlefield — via a non-DoD network

… see The Ethics and the Future of War panel discussion [via a non-DoD network], facilitated by LTG Jim Dubik (USA-Ret.) from our Visualizing Multi Domain Battle in 2030-2050 Conference at Georgetown University on 26 July 2017

… and read the following posts: 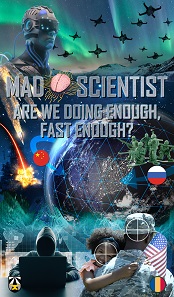 >>> REMINDER 2: Our Mad Scientist Writing Contest on Competition, Crisis, Conflict, and Change seeks to crowdsource the intellect of the Nation (i.e., You!) regarding:

Review the submission guidelines on our contest flyer, then get cracking brainstorming and crafting your innovative and insightful visions — you’ve got less than four weeks left — deadline for submission is 15 March 2021!!!